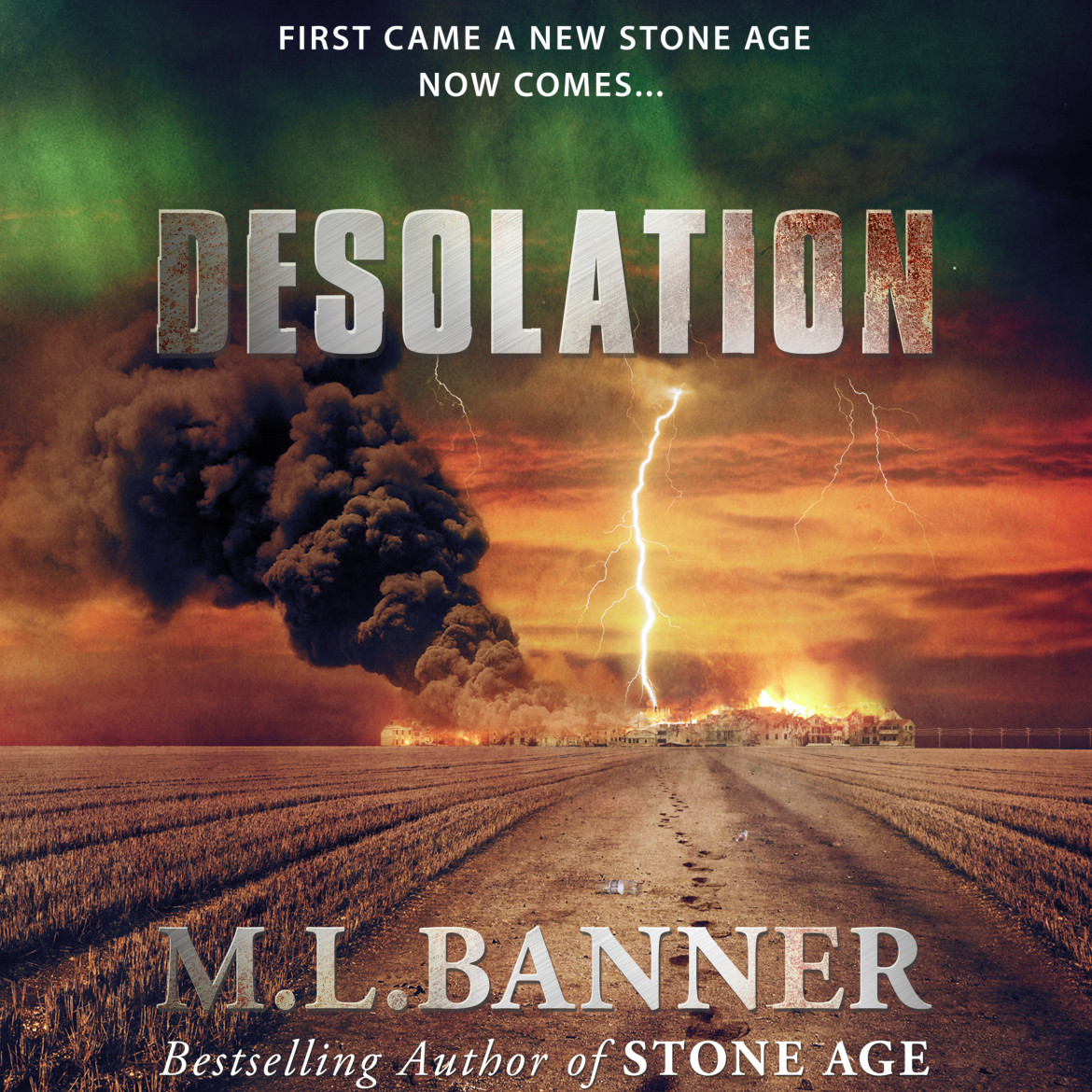 I’m excited to announce that DESOLATION is coming to life in audio book form around the end of next month.

I’ve hired narrator/director/producer, Mikael Naramore, who has done over 200 audiobooks. He’ll start in a few days and should complete production around November 18th. After final approvals and uploads, DESOLATION (on audio book) should be available 11/30/15 (est.) on Amazon, Audible, & Apple iTunes.

This will be a new experience for me as I am completely underwriting the whole expensive process of bringing my second book to audio. The audio rights of my first book, Stone Age was purchased by Tantor Media, who released Stone Age on Audio in December of last year. This time, I decided to publish DESOLATION myself through ACX (an audiobook platform that Audible.com runs). Once I listed DESOLATION  with ACX and requested auditions, over forty-three (43) auditions were submitted.

It took a while, but I listened to every single audition. And even though there were several really good ones, Mikael’s stood out above the crowd.

Like any proud poppa, I’ll announce here, the happy day of my audio book’s birth.