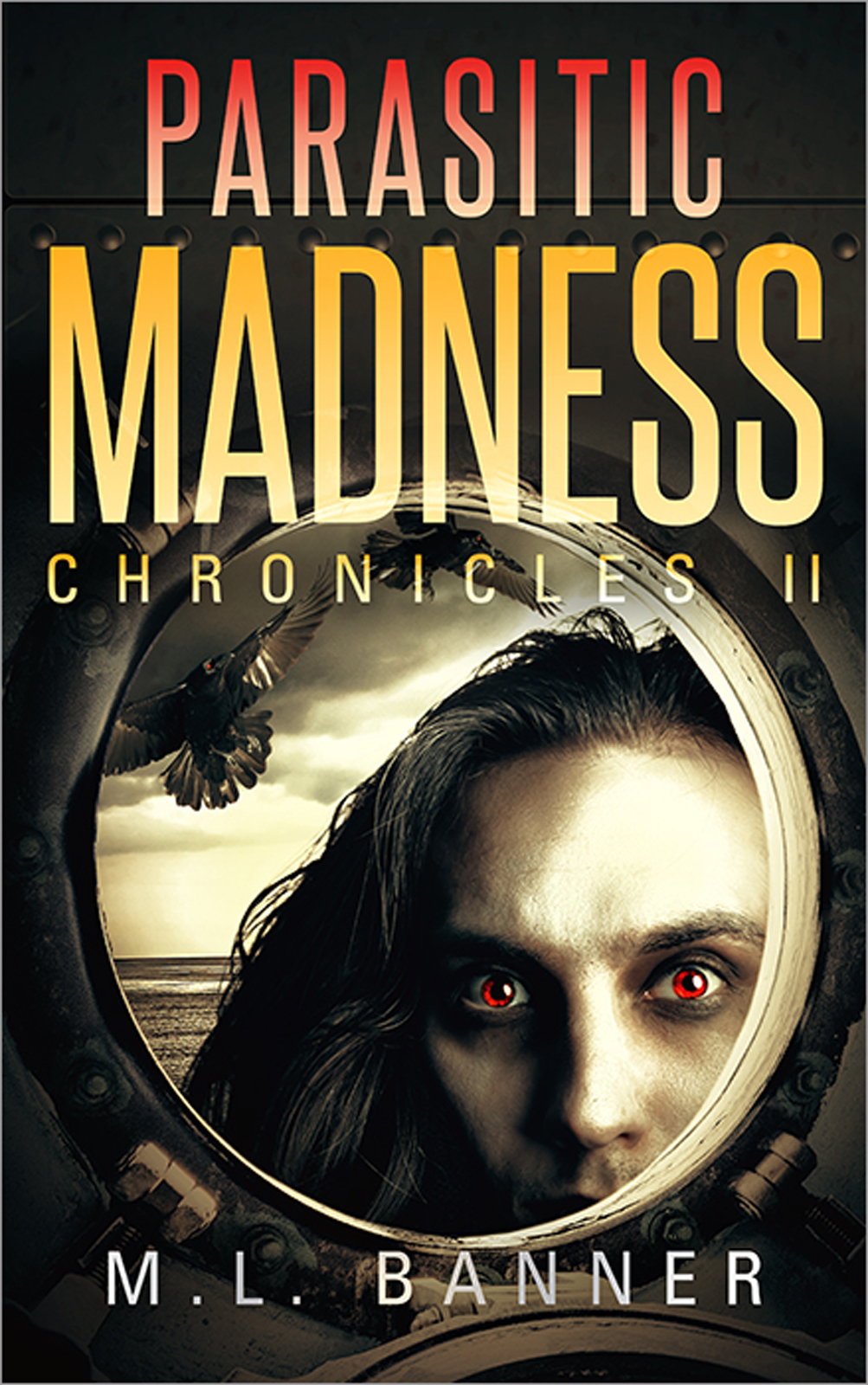 It wasn’t just the animals… People were going mad too.

Passengers and crew of the transatlantic cruise ship, Intrepid had hoped the threat of animal attacks and volcanic catastrophes had passed, and that their world of luxury and normalcy would return.

Ted and TJ just wanted to relax, after helping the ship’s crew and guests avert disaster. But something far worse loomed ahead of them and their ship.

The disease they feared, now affects humans. Without warning, the person you love could become a beast dead-set upon your violent murder.

No one is safe!
There’s nowhere to hide!
And if your loved-one has become parasitic, there’s only one thing you can do… Run!