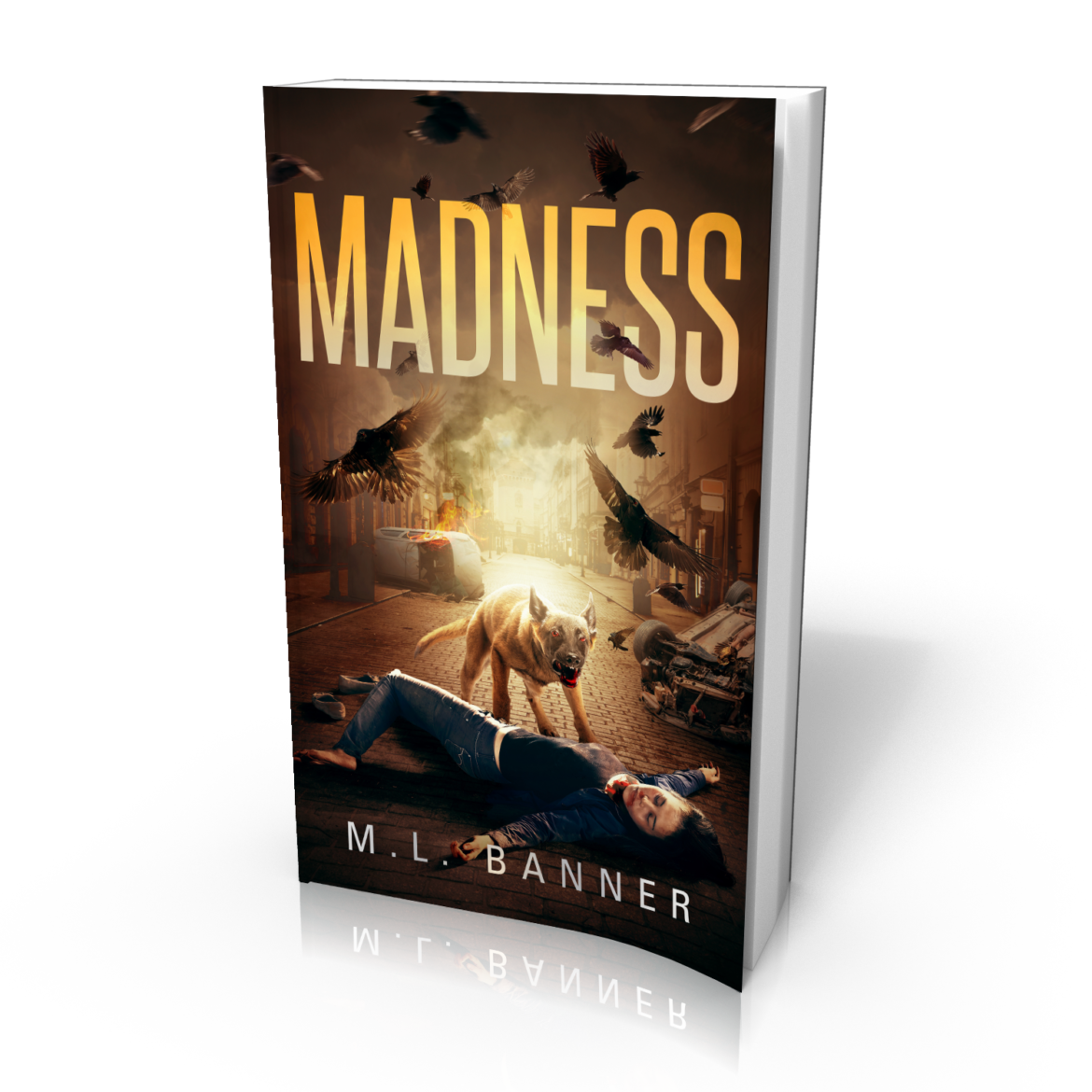 A real-life parasite has been rewiring mammal brains for madness, and over half are already infected. Most don’t show symptoms because this parasite is often dormant. Like a ticking bomb, this puppet master has been patiently waiting for the right time to set off its hosts against the world.

That time is now!

A canceled flight due to a volcanic eruption and a violent animal attack at their port, almost cause Ted and TJ to miss their transatlantic cruise and a needed escape from their busy lives in the US.

But there will be no peace or tranquility on this cruise as something is very wrong: animals have started to attack for no apparent reason.

It will take Ted and TJ’s unique skills to not only survive their cruise, but to understand an apocalypse of madness which appears to have struck the whole world.

– – – – Early Reviews – – –
“A fresh, unique, and exhilarating twist to the horror genre, but must warn readers that once they’ve picked the book up, they’ll be hard pressed to set it back down. I loved it. Really, really well done!” ~ Readers Favorite

“Shades of Zoo but scarier”

“Put Patterson, King & Koontz together and then HIDE”

“ML Banner is now in the ballpark with Michael Creighton”