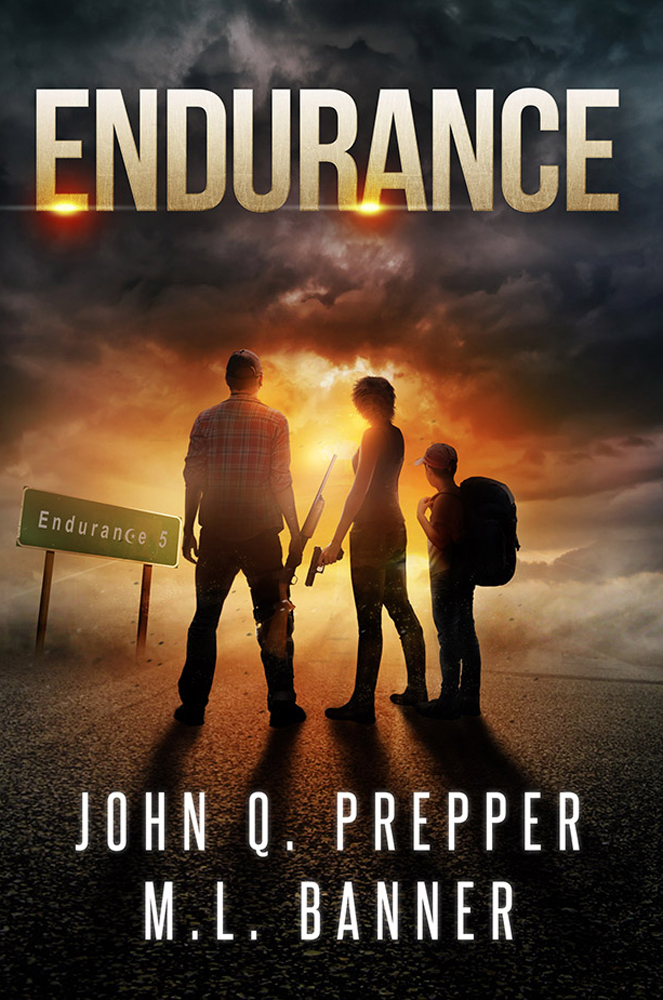 The sequel to the #1 best-seller, Highway