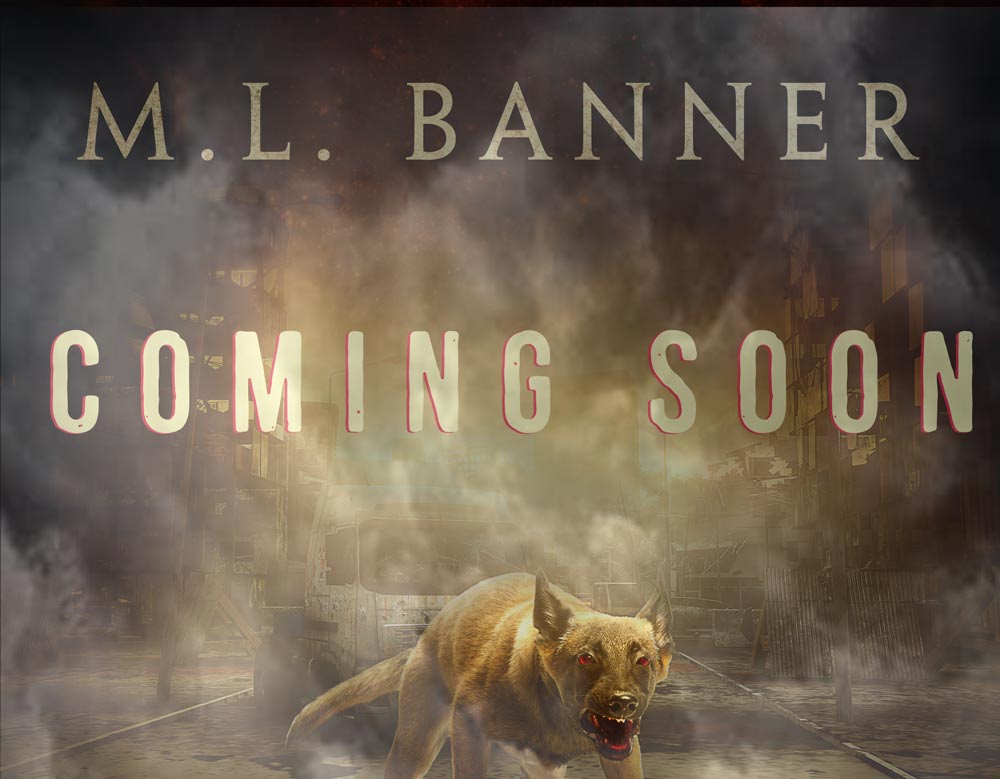 On April 22, 2018…
Our world will collapse into madness.
It will start with the animals and move up the food chain.
But with half of the human population infected, no one is safe.

A couple, celebrating their 20th anniversary on a transatlantic cruise,
will experience the madness first hand.
And yet, they maybe on the safest place on earth,
if they can just make it through the night.